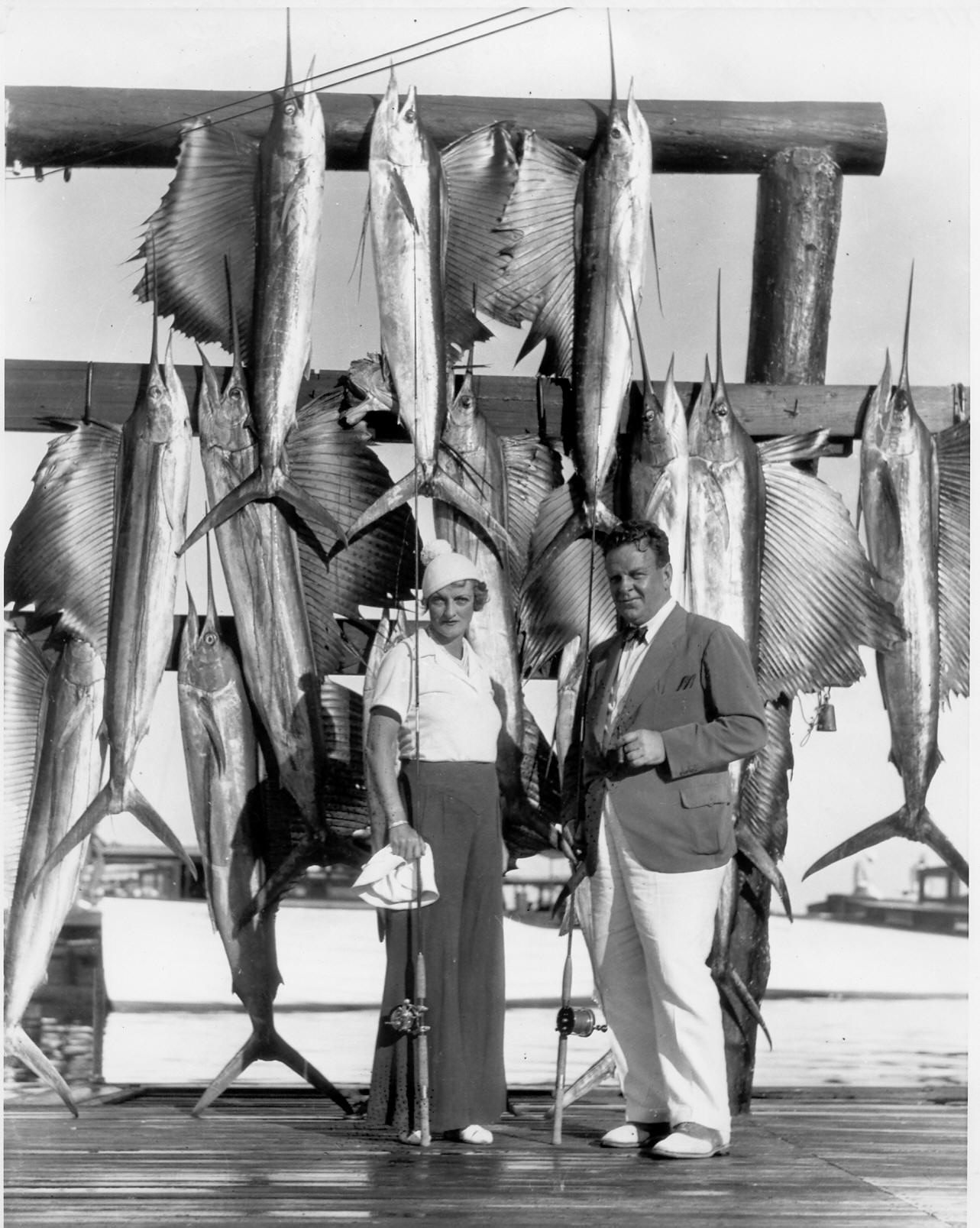 By the mid 1900’s Ft. Lauderdale had become the Sailfish Capitol of the World.  Taxidermy was on the rise due to the increasing number of tourists visiting south Florida each year.  Unfortunately, for many of those years sailfish and other species were taken from our waters for mounting and for dockside photos.  As a result, sailfish were becoming more and more difficult to catch.

Release Mounts:  As the years passed, taxidermy methods had evolved to the point that mounts were being produced using composite materials.  Very few, if any, fish parts were being used.  The actual fish was no longer needed.  However, the highly commissioned sales agents on the docks still relied on a dead fish in order to induce tourists to sign mounting contracts.  During this time sailfish continued to be harvested needlessly by the local charter fleet for mounting, along with many other species. 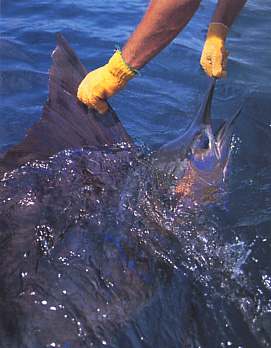 In 1993, King Sailfish Mounts introduced and began promoting the Release Mount Concept for Atlantic Sailfish.  The Billfish Foundation (www.billfish.org), The International Game Fish Association (www.igfa.org) and Others assisted KSM in creating an awareness among conservation-minded trophy-seeking anglers.  And the Release Mount concept quickly gained momentum as an alternative to traditional sailfish taxidermy.

Since then, King Sailfish Mounts has grown to be an industry leader and has been credited for being the most influential producer of Release Mounts in the Taxidermy Industry.

King Sailfish Mounts is a TBF Partner, and a current Co-Sponsor of The Billfish Foundation Tag & Release Program.   Data generated as a result is used by scientists and lawmakers to propose legislation designed to help manage and conserve billfish and other pelagic species, and also to quantify the importance of recreational fishing to the tourism industry and to local economies.  Click here or more info on the TBF Tag and Release Program